Today’s Music: Wild Ones – Need It All

Nobody (me) got hurt, nobody (me) died, so I guess this counts as a good week. As always, it was made better by blogging! Here’s some of what I read.
Miss B smacked Bi-Polar upside the head. Kayjai committed crimes against snack food.
And Dreamshadow59 posted a beautiful, poignant and moving letter to her father , who helped raise a wonderful daughter.
I hope you get to read their posts, and everyone elses too! 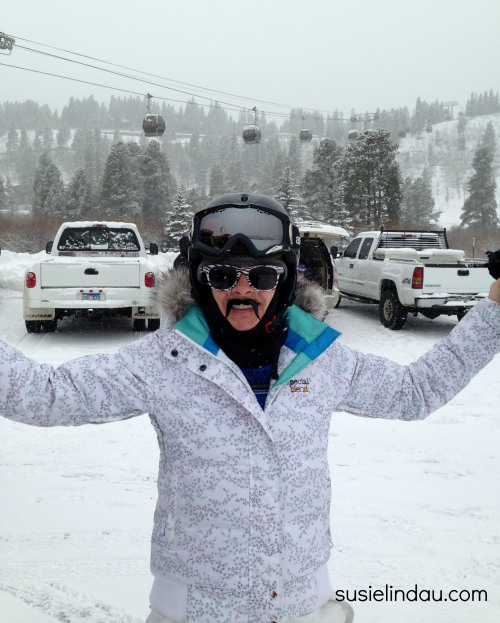 And now we turn the Roving Eye of Foolishness to…well…foolishness.
Last week, we did our first ever poll dedicated to a person, Susie Lindau, as she moved on in her kicking of breast cancer’s ass. The poll asked “Yes, but what will she beat it like?
And from your answers, y’all should be doctors! (As always, my comments are irradiated in italics.)
a gang of PETA members on a mink-wearing puppy mill owner. (Madam Weebles)
(WE HAVE A WINNER!!!)
…nobody’s boobness! Terrible pun by Live Clay. Something more rspectable later
(Wait- there’s a pun type besides “terrible”?)
you beat a stepchild. (Don’t hate me, it’s just a saying! Marie Nicole)
(I don’t beat- Who have you- Please tell me they don’t have pictures…)
a Boss Hogg on the Dukes of Hazard beating another prison sentence ~WIM2Say
(Or, after seeing Daisy, Enos beating…nervermind…)
a guy watching porn beats….. well….. That One Guy
(Well, if That One Guy stopped interrupting them while they were watching porn, maybe they wouldn’t beat him!)
FDR beat Alf Landon in ’36. Ouch! Alex A.
(But Alf went on to have his own tv show, so who really won?)
cleaning a floormat after a week of camping. thematticuskingdom.wordpress.com
(When camping, I like to set my tent up halfway between the pool and the hotel bar…)
like a pinata! -So witty! Doggy’s Style
(I am NOT going to ask what the filling is.)
(But was it tasty?)
Like Rocky…Kayjai
(Not sure if you mean Rocky I or IV here. Because they are totally different effects…)
Tracy Partridge beat her tambourine.
(She was fantasizing it was Danny Bonaduce’s head.)

Congratulations to Madam Weebles for this weeks winning answer! And from the offered choices, the most popular was the kick-ass Wild Rider she is!. Which sums it up perfectly.
And the early reports are that Susie is doing well. Probably convalescing and plotting her next wild ride…

So this week, you get the poll from last week, or that would have been from last week if last week didn’t have a different poll. Or something. (Nope, the long sentence that still manages to make sense is still the bastion of SandyLikeABeach.)
Last week, I was going to ask where the hell I was while I was away. Which I’m now asking this week.
Even though I’ve been back over a week already.
head spinning yet? Great! Then you’re ready for a poll! Answer as often as you like, but answer before Wednesday, 12 June, at 2359 EST. Because that’s when this one ends.
And if you write an “other” answer with a way to ID you, I’ll link back to you next week.

And until we meet again, enjoy these!
First, if The Shining took place in my office, yeah, it would probably look like this.

Have a great week everyone!