Frankly my dear, I don’t give a Foolishness.

Snow. Rain. More snow. Sleet. Oh yeah, freezing temps. How to survive a winter gone mad? Why, read blogs of course! Here’s some of what I saw… GingerFightBack blew me away with The Norton. Brickhouse Chick used a very scientific sample of one for her survey on What Women Want, and Exploring Pixie wrote a strong post about women and Google Suggestions.

They, and all of you, were in great form this week! 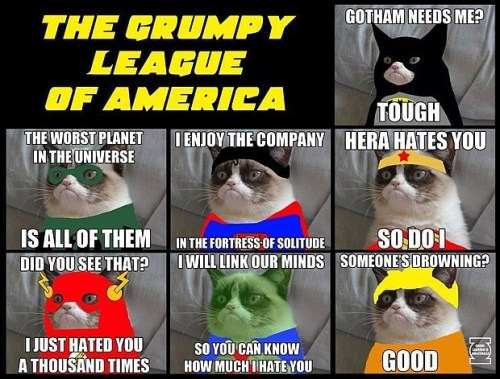 But last week, there was foolishness, in the form of asking the stupidest question yet (probably), who should be the next antihero? And wow, were your heroes…anti. Here’s what you said. (As always, my comments are apathetic in italics.)

A fat bloke in a pink and lime green thong… Andro
(Or as I like to call it, my college years.)
Chris of Wombania… Andro
(The wine gums keep him surly.)
Dog the Bounty Hunter’s Aunt Freda… Andro
(She trained Dog well. Except for the slobber.)
The Soup Nazi. Hey, Seinfeld is making a comeback. (or King Kong) ~ RoS
(He uses croutons to pelt his enemies into submission!)
(And no monkeys!!!)
the last great hero flipped inside out? butimbeautiful
(Wouldn’t that be “the first average meh”?)
Beiber after Miley frees him from the clutches of Selena Gomez. ~merlinspielen
(Pay no attention to the Lindsey Lohan behind the curtain.)
devilishly handsome and unbelievably sexy.
(Hmm…never thought of myself as an antihero…)
Peter Parker’s Aunt May – John Phillips
(Behind every great superhero is an aunt who wishes he’d clean his room.)
Walgreens, for continuing to sell tobacco products next to the vitamins.
(That’s got to be the silliest thing I’ve ever heard! Who would ever suggest that???)
Did the Walgreens comment go through? That was mine! Erin E.
(Oh…um…HI THERE!)
To the muncher in the 4×4 behind me who is honking because i refuse to ice dance 1 Jaded 1
(You were their only hope to beat the North Koreans at Sochi.)
Ron Paul~~Addie
(Able to bring government to a grinding halt! It’s Two First Names Man!)
Dennis Rodman.
(Or as he’s know in North Korea, Tall Annoying Man.)
PMAO… Dick Cheney
(Dick Cheney is a wonderful man. HEAR THAT, NSA???)
Any govt official who gets to decide who gets benefits & who doesn’t – Benzeknees
(I thought those were all former DMV agents?)
Death. As in The Angel Of. I hear he’s on Match.com GO DEATH!
(When did he break up with Taxes?)
Death. I get so excited I forget to reveal myself – Marie (cyber house rules)
(But you look so good in the intimidating black robe with the hood…)
Hipster-man. He solved that crime before you even heard it happened. BT
(If only he looked as cool in his fedora as Kojak.)
Effervescent Banana Man —Linda Vernon
(He…peels his opponents apart and defeats them while they’re…split.)
Men who slide naked over bars. (Carrie Rubin)
(Oh, like anyone ever does that.)
Olivia Pope. I couldn’t help myself. I love her. Deanna from MMV
(Versus her mortal enemy: Nielsen Ratings Man.)
Rush Limbaugh – Twindaddy
(Anti “hero”, not anti “Christ”.)
Obama. He’s already the anti-Christ, right? Elyse 54.5
(Obama and Limbaugh are the same person??? So much is clear now…)
Toting beer and bacon..obviously a Canuck! Kayjai
(It’s Canadian Bacon. DARN YOU, EVIL WIZARD!!!)
Theses guys

(But can they get out persistent stains?) (Full disclosure: My comment stolen shamelessly from something Rutabaga said last week.)
Pull my finger, and I’ll tell ya… come on, do it – Rutabaga
(Sure, but…why are you wearing a gas mask?)

We can’t name the winner, because antiheroes shun the spotlight. But they’re out there… And from the offered choices, the most popular was the guy who writes these polls. Thanks!…I think… 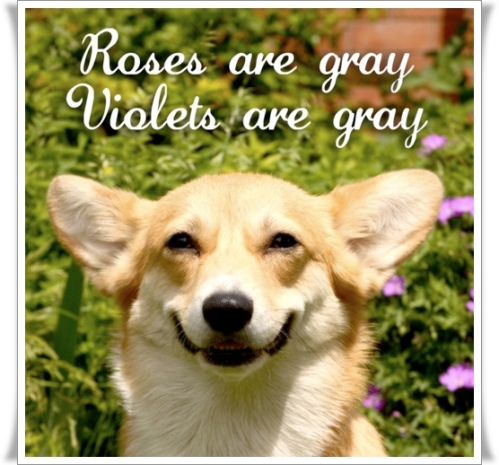 This week, love is in the air. At least, that’s what Hallmark and the jewelry companies would have us believe.
But for those of us that don’t buy into that, what can we do? Well, that’s this weeks poll. Answer often, but answer soon. Because while love is timeless, this poll closes Wednesday, 19 Feb at 2359. Please don’t go over 3 write-in answers, and if you like, leave a name on your write-ins, and I’ll link back to you next week.


And as we head into a (probably not any) warmer weekend, enjoy this – greatest product ever!

Have a great week, everyone.

148 responses to “Frankly my dear, I don’t give a Foolishness.”