Today’s Music: VeggieTales: The Pirates Who Don’t Do Anything Silly Song (NOTE: This is probably the Only. Time. Ever. I will post one of these songs. It was ridiculously painful)

As the world spun earlier today, and time crept forward across the planet, something happened. Something Magical.
The date changed.
And it became 30 April. The world became engulfed in the unstoppable march of this date, and the world reveled in it.
Why?
What’s so important about 30 April?

It’s Ginger Snaap‘s birthday!!!!
Get out your sunglasses, because shininess reigns for a solid 24 hours!

Actually, shininess always reigns where Ginger is. Whether trash talking with the soccer moms, or pointing out the errors of his ways to Mountain Man, Ginger is just a bundle of joy. 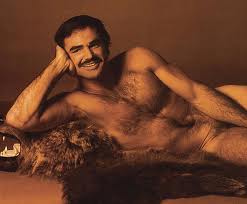 Who can resist her wit? Her kindness towards crazy people? (She’s their leader!) And her weekday twitter dance parties?
Truly the stuff of legend, much like the woman herself!
So join in the celebration!
Let yourself go!
And if people are blinded at your joy today, well, that’s just Ginger Snaap’s shininess reflecting off us all! 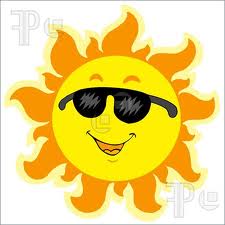 Yeah, too bright even for him.

Or maybe they’re blinded by the awesome dance moves. 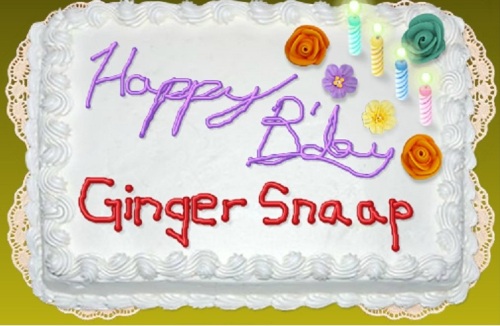